It was a long day with sunrise in Bondi and sunset, many hours later, in Waikiki. Our flight left Sydney at 9 pm on Fri Dec 18th and we arrived in at Hawaii at around 11 am on the same day.

Our transport to the hotel was a bit delayed but we eventually made it to the hotel by around midday. Check-in offered a pleasant surprise with an upgrade to a ‘Penthouse Suite’. This was on the back of our last visit being less then memorable and communication to the hotel manager letting them know so. To their credit they kept their promise of ensuring a better trip if we ever returned and this upgrade went a long way to ensuring just that!

Our Penthouse Suite was rather spectacular but we were all rather hungry after settling in and unpacking and so we headed next door to Dukes for lunch and Mark’s first beer of the day. This was also our first sampling of a Hula Pie, something we’d missed on previous trips, and it was rather yummy…a huge ice cream cake with a chocolate biscuit base and topped with hot fudge sauce. What more could you ask for?

Mark was keen to look for some shoes and jeans following this calorie fueled lunch and so we then headed to Macy’s where Tom also scored three pairs of Levis and with Mark just the two. Ali and I were not without our bit of entertainment and had fun in the jewellery section sourcing some ear-rings.

From Macy’s it was back to the hotel and then down for a swim at the beach minus Tom though who was feeling a bit under the weather.

We all ventured down to the Banyan Tree courtyard for dinner though but turned in early as it had been a very long day and one with a lot more than the usual 24 hours. 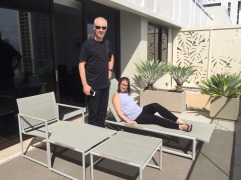 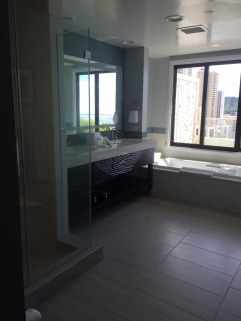 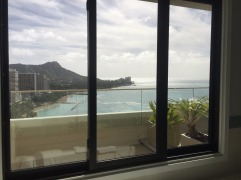 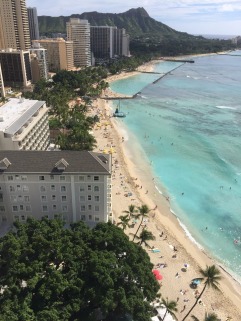 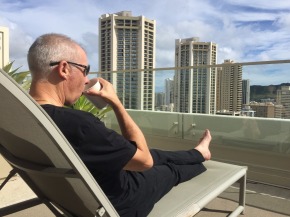 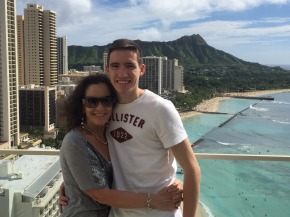 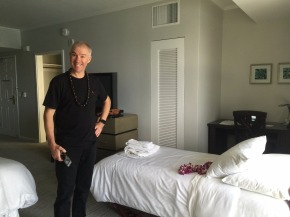 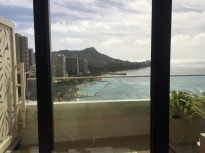 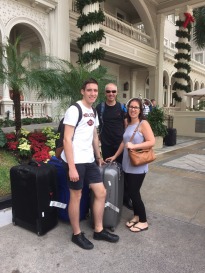 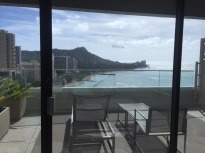